Protecting Yourself From Insurance Fraud

Murfreesboro is a university town approximately 35 miles from Nashville and connected by Interstate 840 to Franklin and Spring Hill.  On the last weekend of January, it became the site of an increasing problem in America.

According to local ABC-affiliate WKRN,  a local man was driving his kids to church in his pickup truck when he stopped at a red light at a busy intersection in the seat of Rutherford County, Tennessee.  While he waited for the light to change, the driver in front of him threw his sedan into reverse, hit the local man’s truck, and then claimed that the truck had rear-ended his vehicle.

Fortunately for the owner of the pickup truck, he had just purchased a dash cam, which caught the entire incident, resulting in charges pending against the driver of the sedan.

Incidents like these are on the rise, and had the owner of the pickup truck not invested the $100 in a dash cam, he would have been hard pressed to prove his innocence.  The bottom line is that fraudulent insurance claims result in higher costs for insurers, and this extra expenditure is, unfortunately, passed on to policyholders. Car Bibles reports that insurance fraud costs the average driver an extra $80 a year, and that number is expected to rise.

What can drivers here do to protect themselves from fraudulent claims in the future?

The populations of Nashville and its surrounding suburbs, such as Brentwood, have exploded as of late.  It’s hard enough to stay safe under normal conditions, let alone protecting yourself on the road from unscrupulous opportunists.  Contact the experts at Johnston & Associates, whose combined decades of experience will  find the automobile insurance coverage to protect you from all angles.

Scott is an agent for Erie® Insurance. 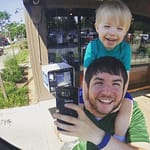 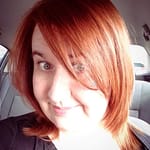 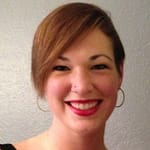 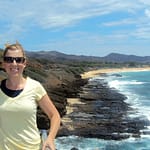